Temporary License Plate Program (AB 516, Mullin): This law requires licensed California dealers, of new and used vehicles to attach temporary paper license plates on a vehicle at the point of sale if that vehicle does not display license plates previously issued by the DMV. The temporary license plates contain a unique number and expiration date. No vehicle can be driven off the dealership lot without the temporary license plate affixed to it unless it already has issued plates. The intent of this new law is to reduce the number of toll violators and improve safety for law enforcement.

Gender Identity Female, Male, or Nonbinary (SB 179, Atkins): This law allows individuals applying for a California driver license or identification card to self-certify their chosen gender category of male, female or nonbinary in the application. Applicants who select nonbinary will receive a card with an “X” in the gender category.

Driving Under the Influence – Ignition Interlock Device (SB 1046, Hill): From January 1, 2019 to January 1, 2026, this law mandates repeat offenders for driving under the influence (DUI) and first DUI offenders whose violations resulted in injury, to install an ignition interlock device (IID) for a period ranging from 12 to 48 months. This law also allows those who receive a suspension under the Administrative Per Se law to obtain an IID-restricted driving privilege, and receive credit toward their required IID restriction period if they are later convicted of a DUI. These provisions apply to DUI violations that involve alcohol or the combined use of alcohol and drugs. They do not apply to drug-only violations. Additionally, courts have the discretion to order a non-injury first DUI offender to install an IID for a period of up to 6 months. If the court does not order IID installation, a non-injury first offender may apply for a driver license for IID restrictions or restrictions that allow them to drive to, from, and during their employment and to and from a DUI treatment program for 12 months. Previously, an IID pilot program was only in effect in Alameda, Los Angeles, Sacramento and Tulare counties.

Driving Privilege for Minors (AB 2685, Lackey): This law repeals a juvenile court’s authority to suspend, restrict or delay the issuance of a driver license of a habitual truant or ward of the state for up to one year. The law clarifies that any suspensions or delays reported prior to January 1, 2019, remain in effect.

Motorized Scooters, (AB 2989, Flora): Bicycle helmets are no longer required for riders of motorized scooters who are age 18 or older. It also amends existing law to prohibit a person from operating a motorized scooter on a highway with a speed limit greater than 25 miles per hour, unless it is within a Class IV bikeway as well as a Class II bikeway. However, it permits local authorities to authorize the operation of motorized scooters on roads with speed limits up to 35 miles per hour outside of a Class II or Class IV bikeway.

Unsafe, unsecured loads on vehicles (AB 1925, Choi): This law requires the DMV to include at least one question addressing laws pertaining to driving with an unsafe, unsecured load in at least 20 percent of the knowledge tests administered to driver license applicants. Unsecured loads, such as ladders, buckets and loose items in the back of pickup trucks, can be dangerous for motorists when they fall onto the road. Therefore, all vehicle loads must be covered or secured.

High-Occupancy Vehicle Lanes (AB 544, Bloom): As previously announced, AB 544 created a new program to grant low-emission vehicles and transitional zero-emission vehicles access to high-occupancy vehicle (HOV) lanes for an approximate four-year period, regardless of the vehicle occupancy level. A green or white decal is valid until January 1, 2019 and vehicles displaying these decals no longer have access to HOV lanes. Vehicles that were issued a green or white decal between January 1, 2017 and March 1, 2018 are eligible to apply for a red decal that grants them access to HOV lanes until January 1, 2022.  The DMV notified these customers of their eligibility by mail. The DMV will issue light purple decals in 2019 that will grant access to HOV lanes until January 1, 2023.  Decals are available to applicants who have not applied for or received a consumer rebate pursuant to the Clean Vehicle Rebate Project, unless they meet annual income requirements. For more information or to apply, visit DMV’s Clean Air Vehicle Decals webpage. Visit the California Air Resources Board website for additional information on vehicle eligibility. 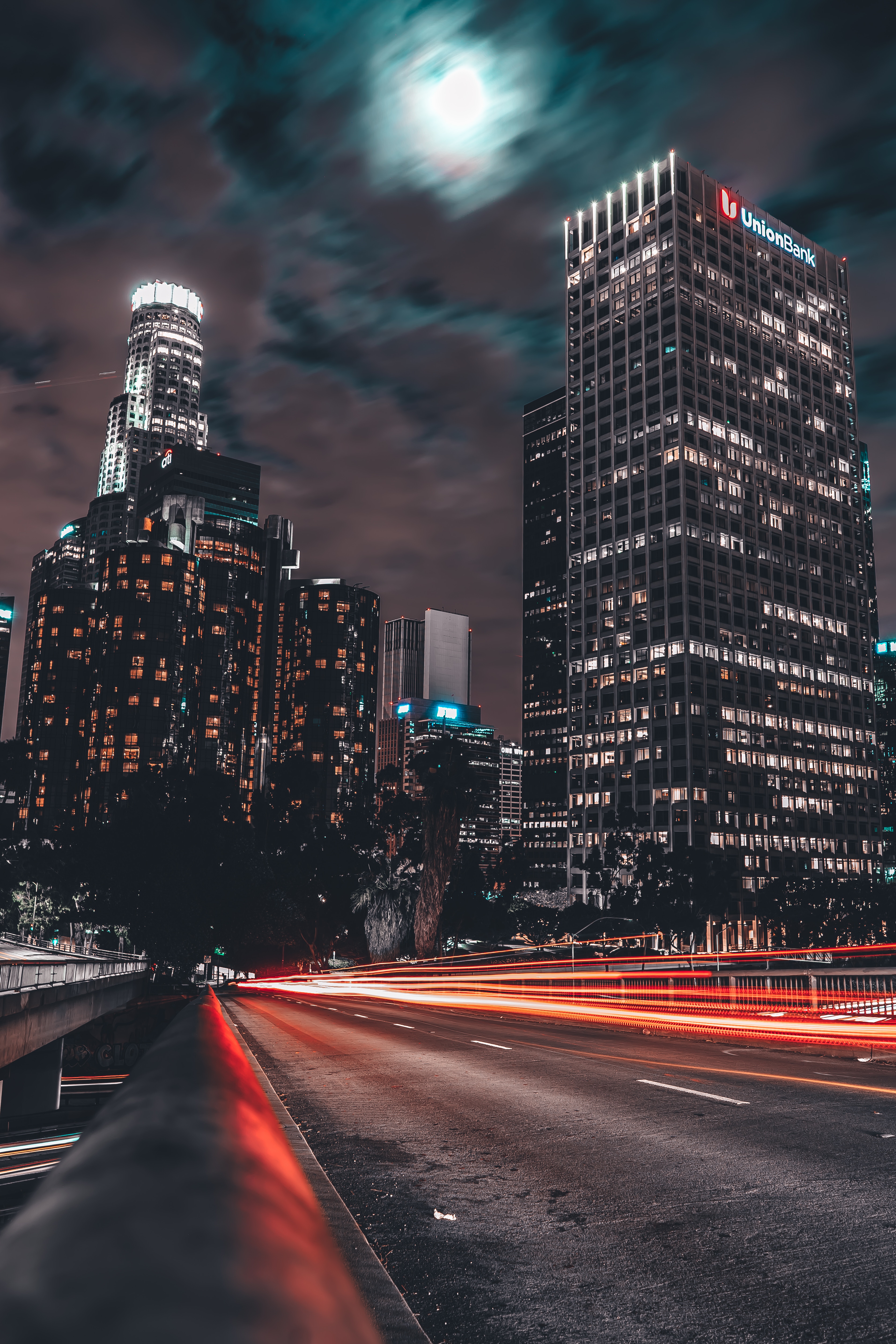 Fighting Your Ticket Is Better Than Paying the Fine

Fighting Your Ticket Is Better Than Paying the Fine

More posts by Crush My Ticket

Crush My Ticket, A Law Corportation

DISCLAIMER: The information contained on this website is attorney advertising and any linked resource is intended to provide general information about legal matters to the public and does not constitute legal advice and should not be treated as such. The content is not guaranteed to be correct, complete, or up-to-date. NO ATTORNEY-CLIENT RELATIONSHIP: The use of the website does not create an attorney-client relationship. The transmission of information via the website does not create an attorney-client relationship between you and Crush My Ticket, APC. Nothing presented on the website constitutes legal advice and shall not be relied upon in any way. Until a signed representation and fee agreement and acceptance of the terms and conditions here and required payment is received and written confirmation from us, there shall be no attorney-client relationship created. To view the full disclaimer, please Full Legal Disclaimer • Privacy Policy • Terms of Use.
Copyright © 2019 Crush My Ticket, A Law Corporation. All Rights Reserved.